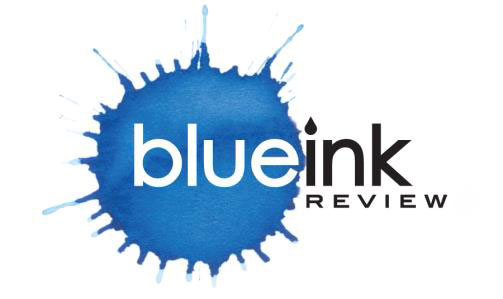 E..F. Dodd’s romance novel, Earning It, features a woman forced to spend a week in the Caribbean with her ex-boyfriend on a group honeymoon.

As a PR executive, Regan “Rae” Murphy is an expert at dealing with other people’s problems, but not her own—particularly when, at her best friend Kesler’s wedding, Rae discovers that her ex (the man who broke her heart and made her swear off men) is the best man.

Rae and Donovan “Van” McLeod were once a couple. Rae knew Van as Ray Edwards, before she discovered he lied about his identity as an undercover FBI agent. He used her as bait to capture her boss, whose PR business was a front for illegal activities. Betrayed, Rae fled her hometown of Charlotte to Charleston to start life anew.

Now Rae is faced with going on a group honeymoon with Van, as the newlyweds have invited them both, along with friends Dave and V, to go on the honeymoon with them after the wedding. Rae tries to talk Van out of the trip, but she refuses to let her friends or Van know that he still affects her. After telling Van she’s finished with him, Rae reluctantly agrees to go on the honeymoon. However, Van plans to use the week to win Rae back. Can he outlive the ghosts of their relationship’s past? Or will his lies prove to be insurmountable?

Readers will find it easy to root for the well-drawn, likeable characters. And the author expertly plays up the will-they, won’t-they question, keeping pages turning. But the story’s real power comes in Dodd’s humor, particularly in the laugh-out-loud scene when Rae, Kesler, and V rope Van, Dave, and Kesler’s husband, into doing a talent show in which they dress up as Michael Jackson, Britney Spears, and Celine Dion.

In short, readers will find themselves swept up by this humorous tale that’s topped off with steamy scenes that will leave readers’ hearts racing